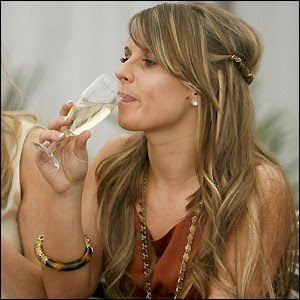 I have an idea for Coleen.

If she wants to get back at Wayne, then perhaps she should sleep around a bit.

I’ve had a look at a few photos, and she isn’t the best looking girl around, but for a small sum, I would consider doing it.  All I want is enough to be able to afford to go to Cocoon closing party in Ibiza – I’m not asking for £1,200.00.

I appreciate that I might not be rich, nor as muscular as Wayne, but I probably have better music taste than him, and that matters more to a young woman than money and muscles, does it not?

Does anyone know how I can get in touch with her to make my kind offer?

I am only making my offer out of consideration for their relationship – as if they have both cheated on each other than they are equal so they can put it behind them?

And maybe then we can talk about something important, like reform of the House of Lords?